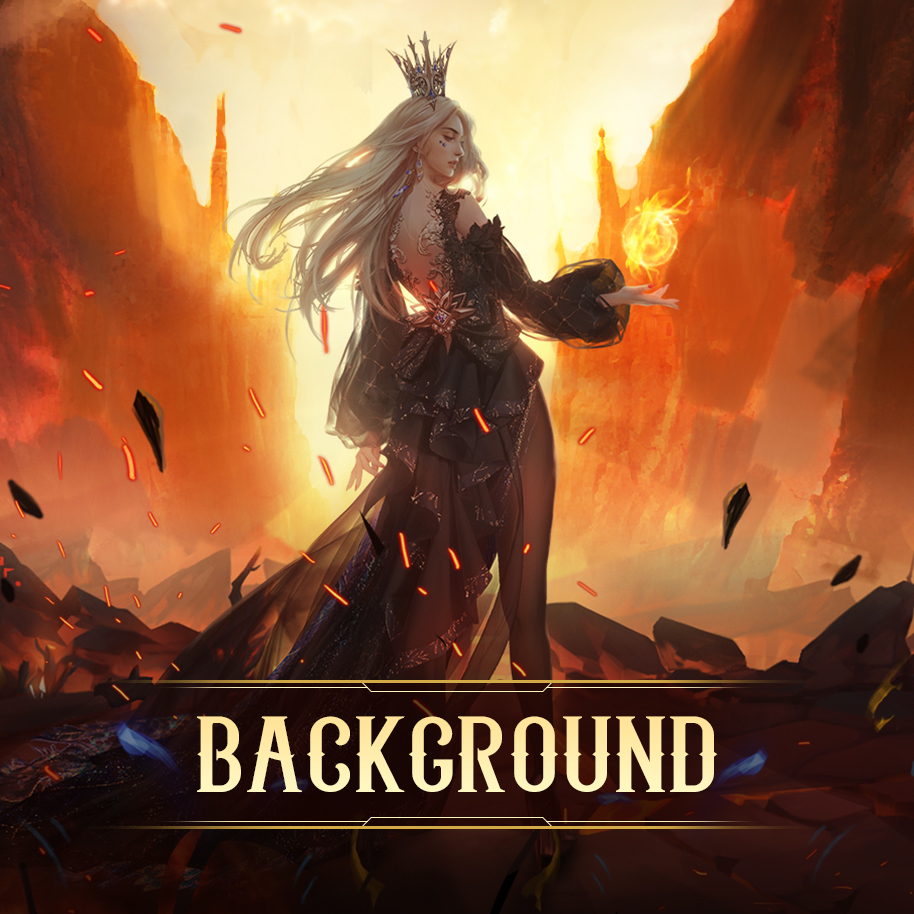 When Zeus, the King of the Gods, learned from a prophecy that Ragnarok was nigh, he sought to use the power of Pandora's Box to prevent it. But just as he broke the seal on the forbidden artifact, darkness washed over him, corrupting the god and transforming him into the first Dark Lord.

Under a dark influence, Zeus opened a portal to the Netherworld, allowing legions of demons to pour in, plunging the world into chaos...

At that moment, the Godstone gave forth a new prophecy, proclaiming that Poros will replace Zeus as King of the Gods and end the scourge of Pandora's Box.Learning of the new prophecy, Dark Lord Zeus set out with his demon army in search of Poros. All who defy him are put to the sword.

Now you must embark on a journey to seal Pandora's Box and defeat the Dark Lord Zeus, and with the help of Angels, awaken the Divine Power that lies within you！